Our fantastic trip to Hengdian

It is said that film is a dream factory, and Hengdian is an important dream-creating base. It makes countless people yearn for. They want to see the scenes and buildings that appear in those movies and TV series. They want to witness the dreams of those young people who are passionate about performances and put efforts silently day after day.

On August 13th, under the organization of the company, we embarked on a trip to Hengdian, which is known as the "Hollywood" in the East, with our expectations and excitement.

When we arrived on afternoon, we put down our luggage and couldn't wait to visit the "Opium War" filming location, Guangzhou Street & Hong Kong Street. The realistic architecture reproduced the old appearance of Yangcheng and the charm of Xiangjiang River around year 1840. Finally, we watched the large-scale film and television stunt water war performance and the big talk show. 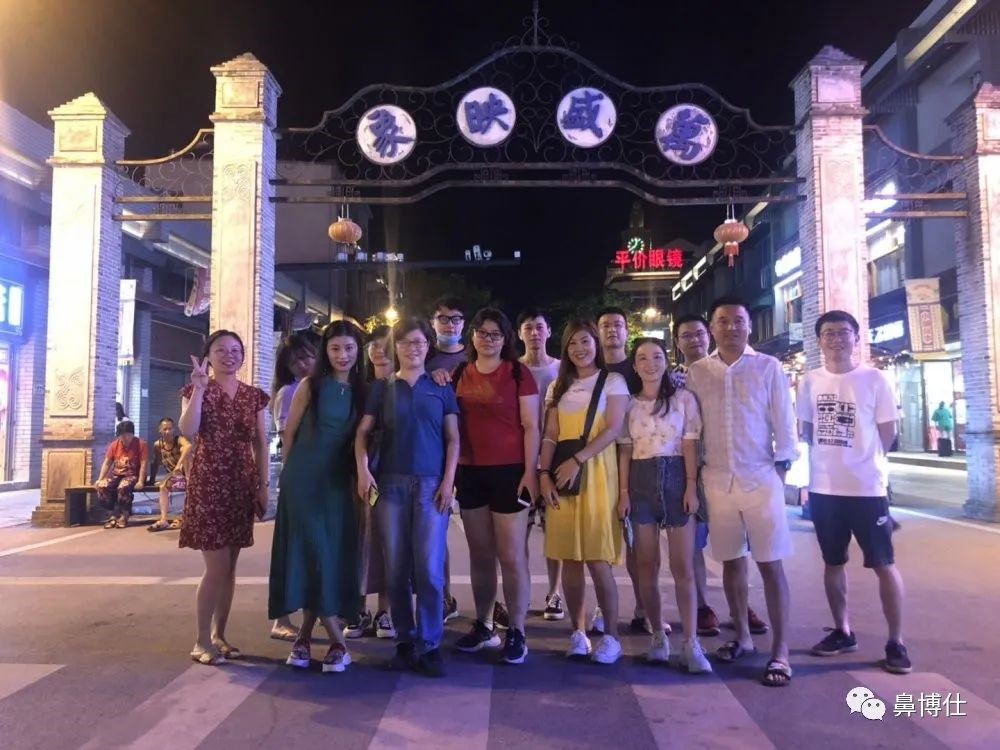 Ended the first day of entertainment, we found a place for all to sing songs, and enjoyed the wine. Everything was so comfortable and cheerful~ 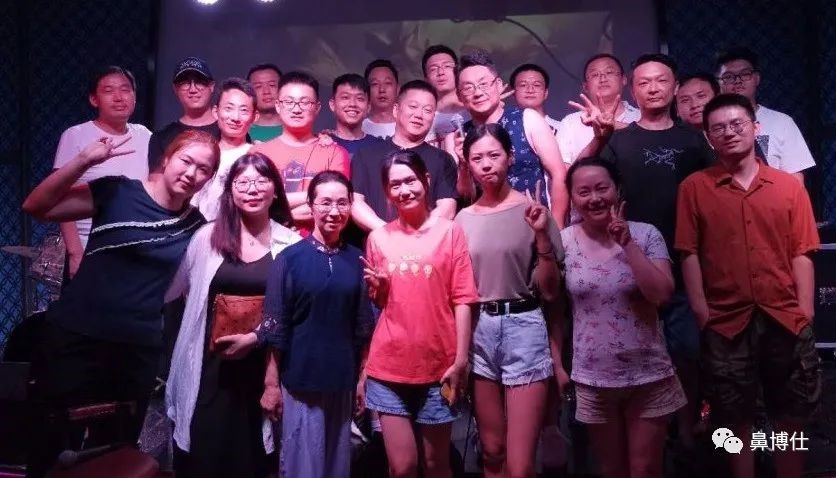 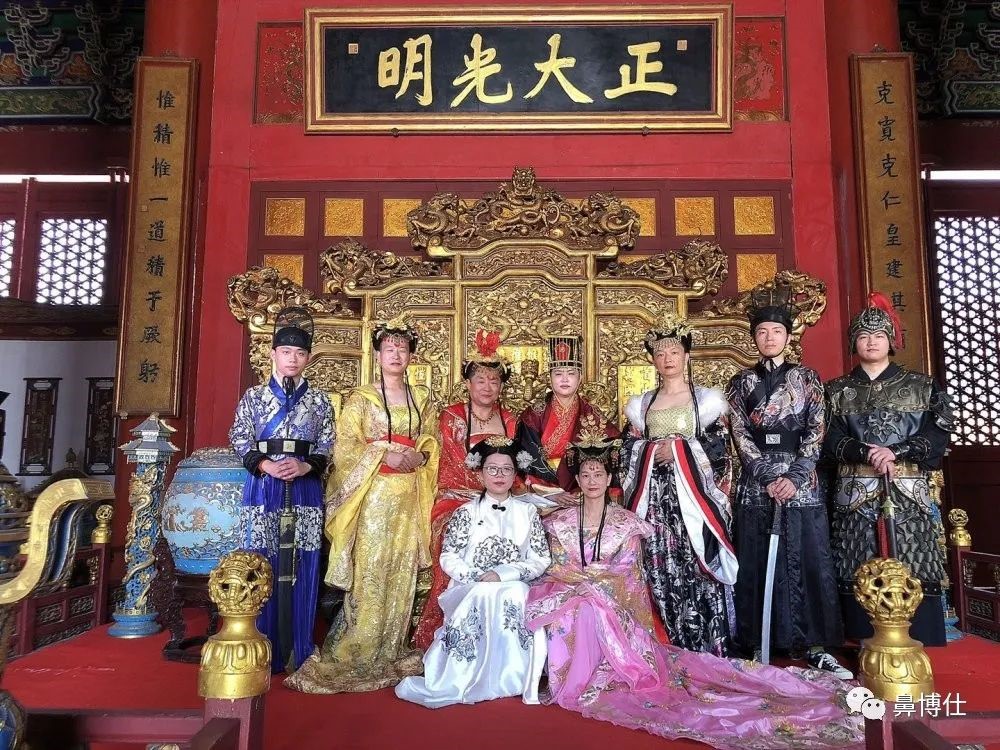 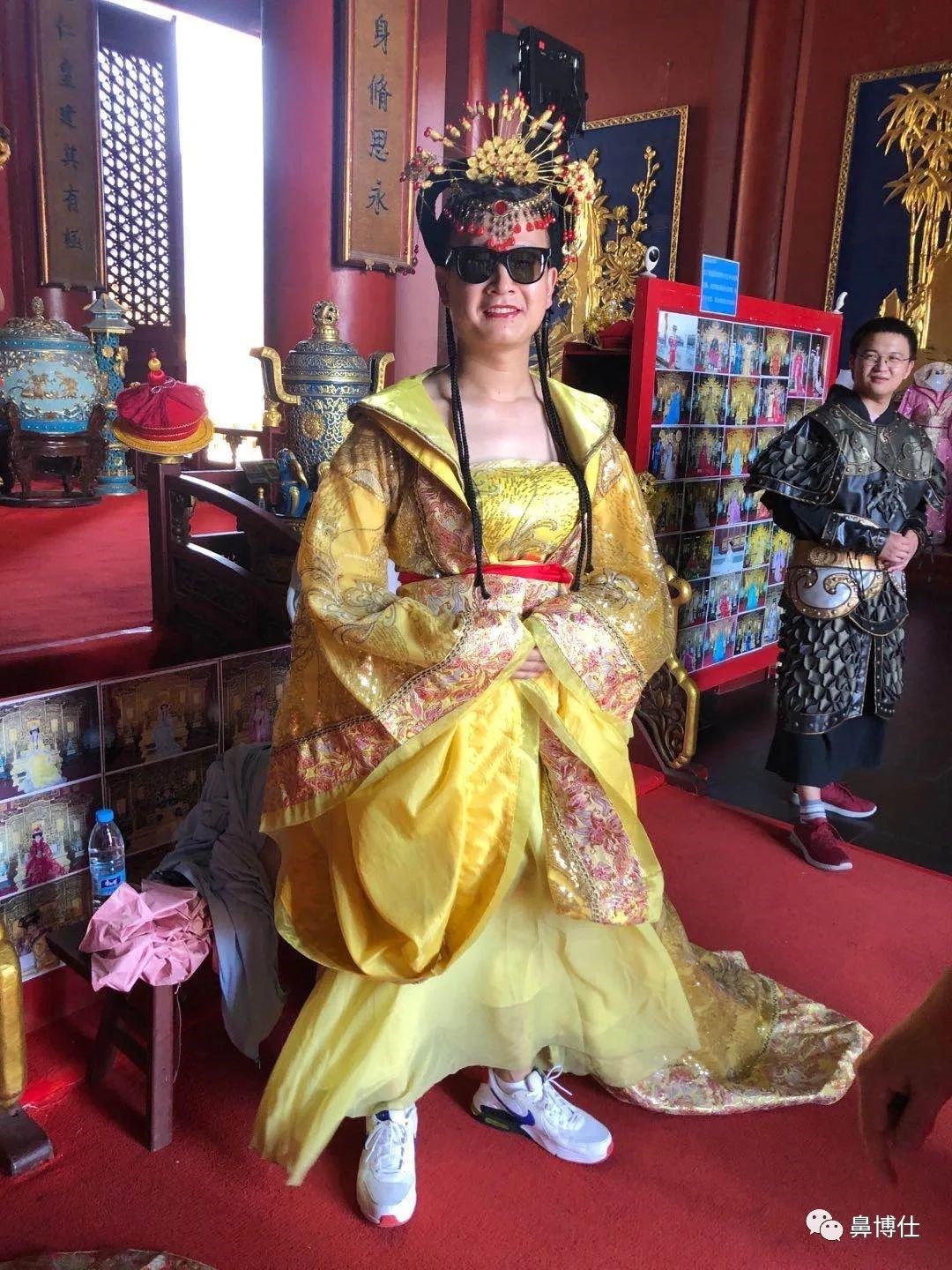 Among three thousand beauties, I dote on you only 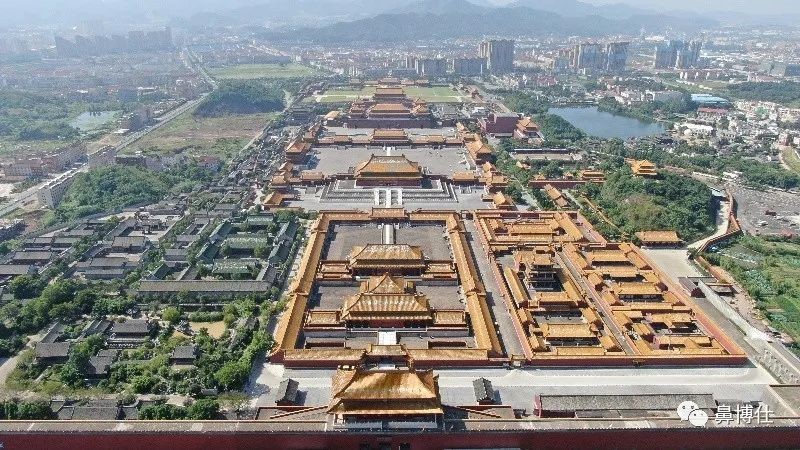 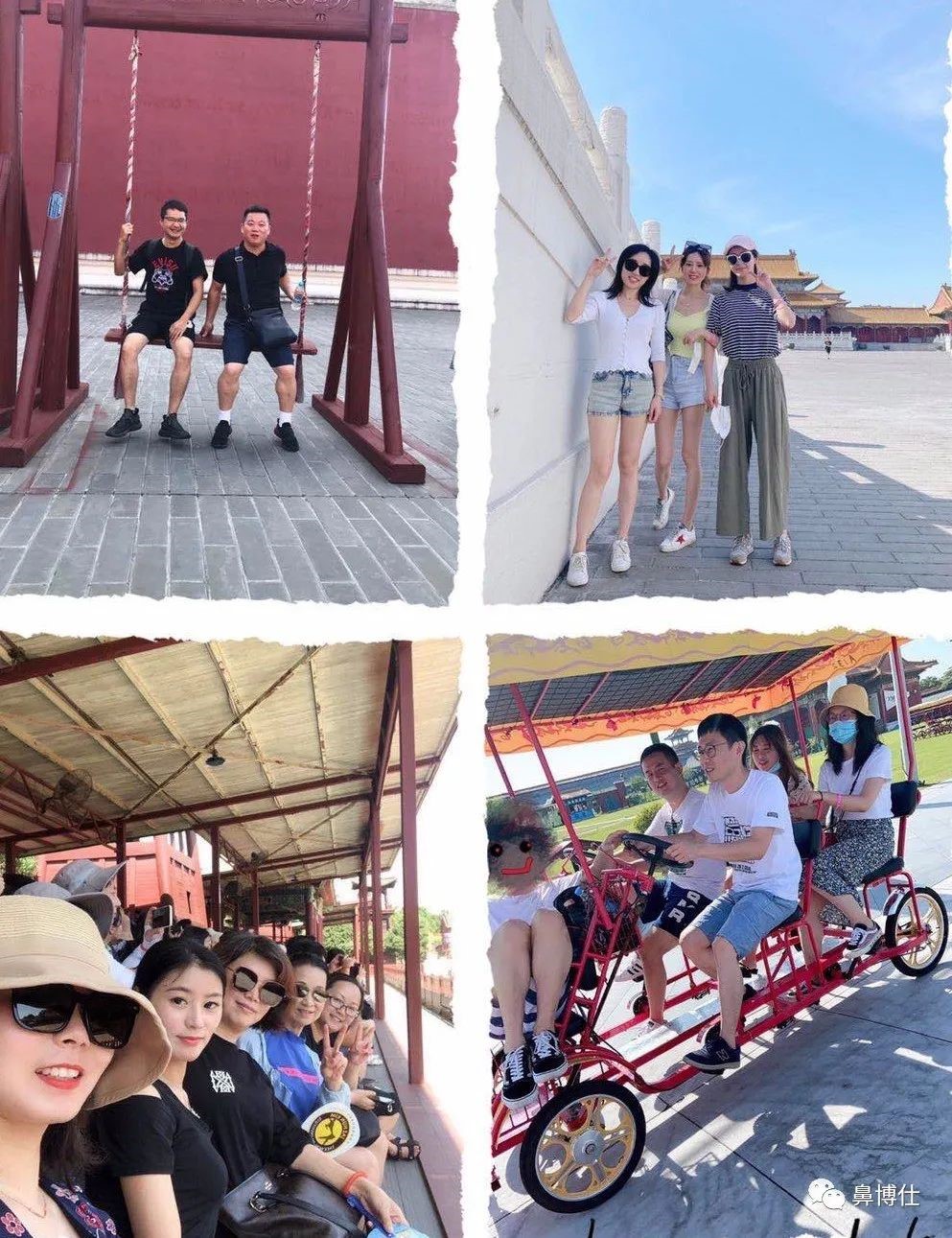 At night, we visited the large-scale nighttime film and television tourism theme park, Dream Valley, which has the largest ferris wheel, big horn, happy leapfrog, earth-shaking, rock and roll row, pirate wave boat, auspicious carousel, Yama Express and other amusement projects in central Zhejiang. These entertainment activities rendered us switch between romantic and frightening at any time. We handsome gentlemen and beautiful ladies sway to the DJ's music in the water heartily to release. In addition, we also experienced the first domestic disaster live interpretation of "Torrent Rain and Mountain Torrent". The scene was shocking and we really felt the powerlessness of human beings in front of nature. 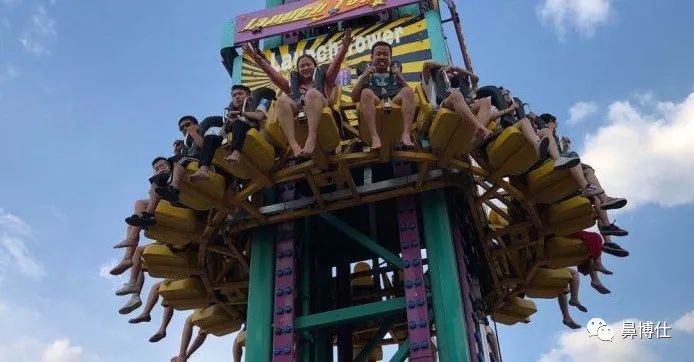 Young people are so energetic

Finally, at noon on August 15th, we ended our three-day and two-night trip to Hengdian, and returned to Shanghai with our small luggage. 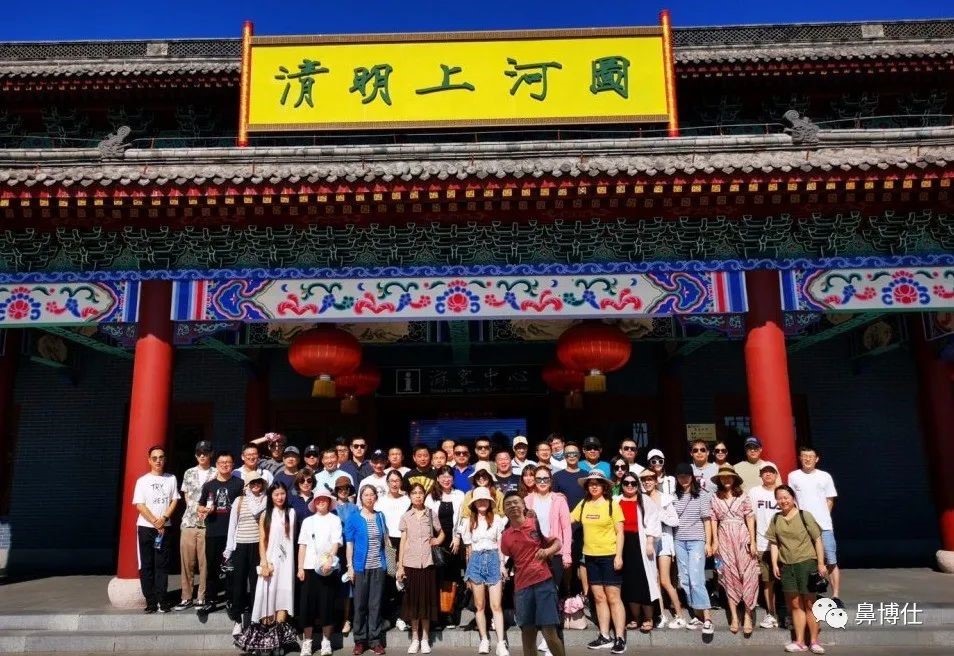